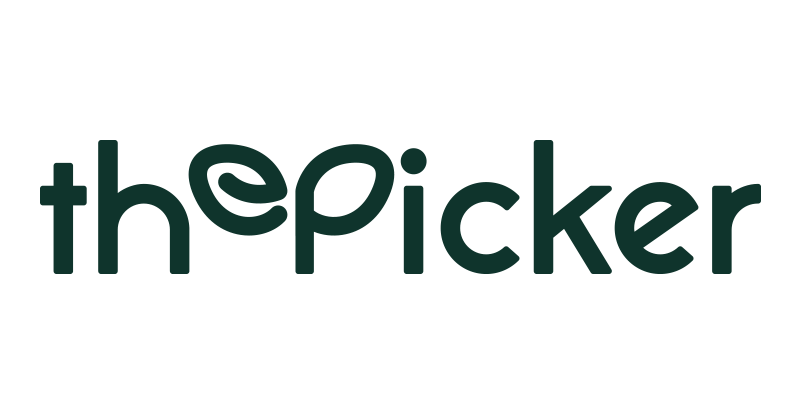 <By Anna J. Park>
Song Kyoung-ho, and Hong Ji-seon, founded The Picker, Korea's first "zero-waste" grocery business launched in early 2016. With that, the co-founders introduce the zero-waste campaign, which simply put is about fostering an eco-friendly lifestyle by reducing trash and waste in one's consumption as much as possible. Avoiding unrecyclable products and packaging is one aspect of this lifestyle.

During a recent interview with The Korea Times, Song said he and his wife began the eco-conscious business, as they had long been interested in launching a social enterprise.

"I was first interested in transforming waste materials into new products, like making a new bag out of water-repellent cloth. But I realized there were already too many such businesses in place. So I thought the real problem was that the amount of waste was beyond our ability to handle. Thus, instead of focusing on how to deal with waste, I thought the priority should be on reducing the amount of waste," Song said.

In his research on reducing waste, he got to learn that zero-waste shops, a type of grocery store with the goal of using no packaging or waste, were in vogue in Europe and in America.

"In 2015, a grocery store called Original Unverpackt first opened in Germany, which is considered the world's first zero-waste shop. The store's philosophy has begun to spread in many parts of Europe and North America," he explained.

Song said he wasn't sure such zero-waste shops could work in Korea, where disposable plastic products are used extensively. Yet the couple had hoped zero-waste awareness could spread in Korea as well, with the opening of their first zero-waste grocery shop.

"Korea is a rare case where a volume-rate garbage disposal system is completely settled in a short period of time. Although we weren't sure whether such an eco-friendly business model would work out in Korea, we planned to run the business for about a year as a project," Song said of the beginning of their business.

Song recounted that one of the hardest parts about preparing the opening of a zero-waste store was to secure farm suppliers. Until they stably managed their own organic farming partners across the nation, he said he had to contact nearly 300 farms to get fresh crops and fruit without packaging.

Through trial and error, the two co-founders had successfully run The Picker, a grocery and vegetarian cafe in Seongsu-dong in eastern Seoul. The zero-waste "grocerant," a grocery store and restaurant, became a hot place in the district, attracting eco-conscious and vegan customers.

So it was a big dismay to all its customers when The Picker closed its iconic Seongsu shop in April this year. Song said it's not the permanent end at all; The Picker still runs its online shop and will reopen in a small offline shop in September, and another main shop is scheduled to open sometime next year.

"Part of the reason we temporarily closed down the first offline shop was due to unexpected changes in Seongsu-dong, where we had settled. When we opened the shop in early 2016, the district was a small residential community with diverse ages of local people. We valued that our shop had become part of that residential community, but the district has now turned into a commercial, cafe area. Now we are searching for new regions where we will open our main shop. We hope to grow together with a new community," Song explained.

The co-founder couple is hoping their community-based eco-friendly business model can contribute to restoring mutual trust between residents and shops, and to forming a healthy local community.

"I think part of the reason behind excessive packaging of grocery items is consumers' lack of trust about the origin of products. A small yet closely woven community can better approach the issue of waste, as residents can solve the matter together," Song said.

He also pointed out that much of the current eco-movements are focusing too much on consumption of alternative products, rather than reducing waste itself. For example, instead of reducing the usage of disposable plastics or disposable straws, people promote using biodegradable plastics or metal straws.

"We hope to restore healthy consumption to reduce the amount of waste in the first place, rather than focusing on the development of new end-of-pipe technologies to process waste. Although the latter is also very important, I have concerns that if we put too much emphasis on consuming such alternative products, the eco-movement could also easily die down, if the trend of alternative products dwindles," Song said.

He also shared tips for those who'd like to participate in the zero-waste movement themselves.

"I hope people take very gradual steps in participating in such eco-friendly actions. I see many people start with a great zeal in the initiative, but end up frustrated soon after. I hope people start with a very small step that they actually can execute. Such personal steps towards change, however slow and gradual they are, are identical to steps to changing the world. I hope many people join the zero-waste initiative together," he said.